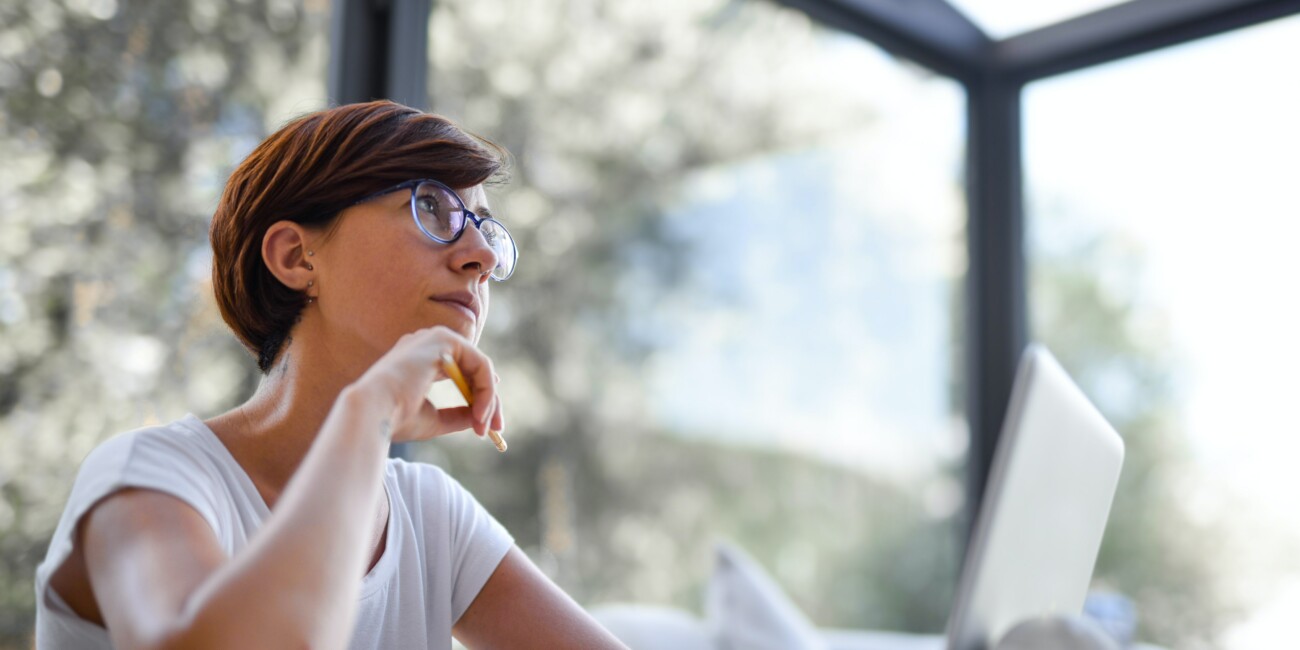 What is Premenstrual Dysphoric Disorder (PMDD) ?

PMDD is characterised by emotional symptoms, including irritability, depression, anxiety and suicidal thoughts. These symptoms are similar to those of depression. They occur during the 2nd part of the menstrual cycle during the luteal phase and cease both during and after the period.

Although rarer than PMS, it still affects 3-8% of the female population1. Only one in eight women consulting for PMS would present with PMDD according to DSM-IV criteria2.

But how do you recognise PMDD?

The diagnosis of PMDD is complex. Symptoms must be recorded for at least two months by the patient. Doctors then attempt to make a diagnosis. A minimum of 5 symptoms are needed to diagnose PMDD, including:

Symptoms should also include at least one of the following:

In addition, the symptoms must have occurred for most of the past 12 months, and they must be severe enough to interfere with daily activities and functions. 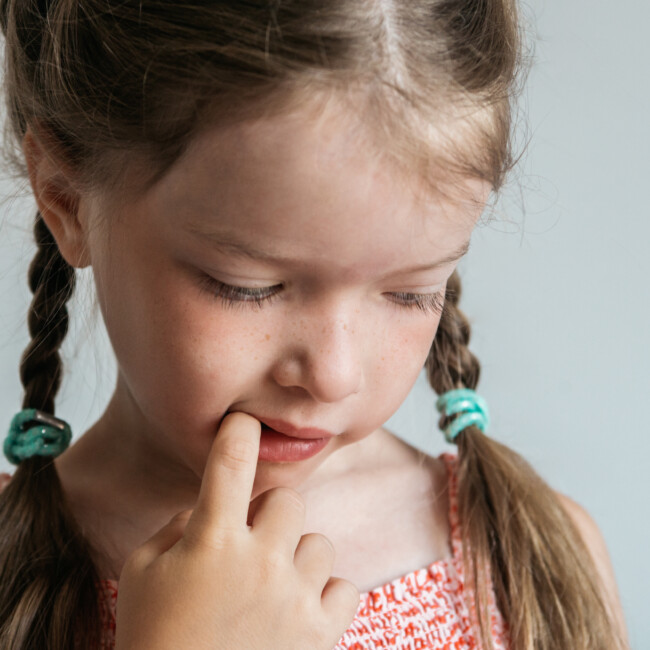 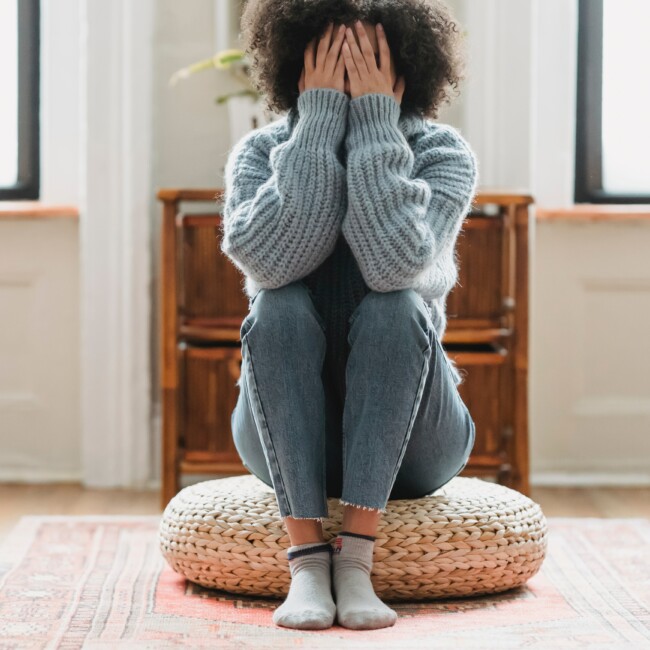 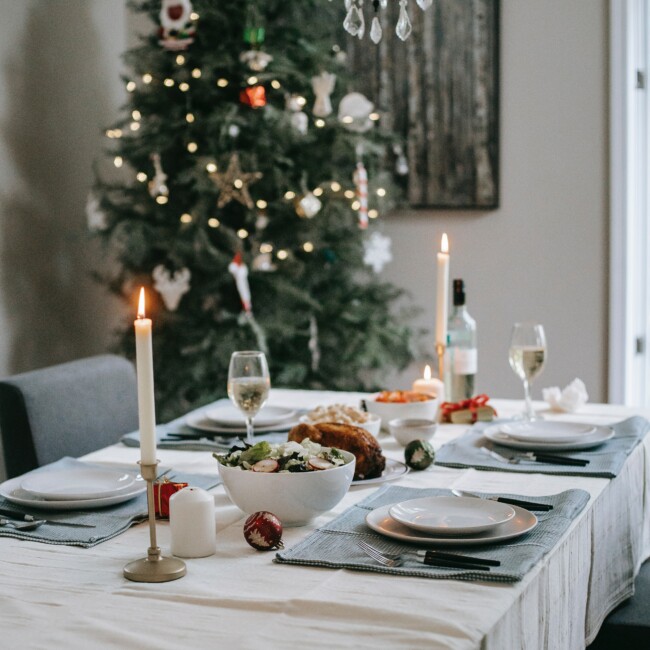