HomeMagazineUTIs: are all women concerned? 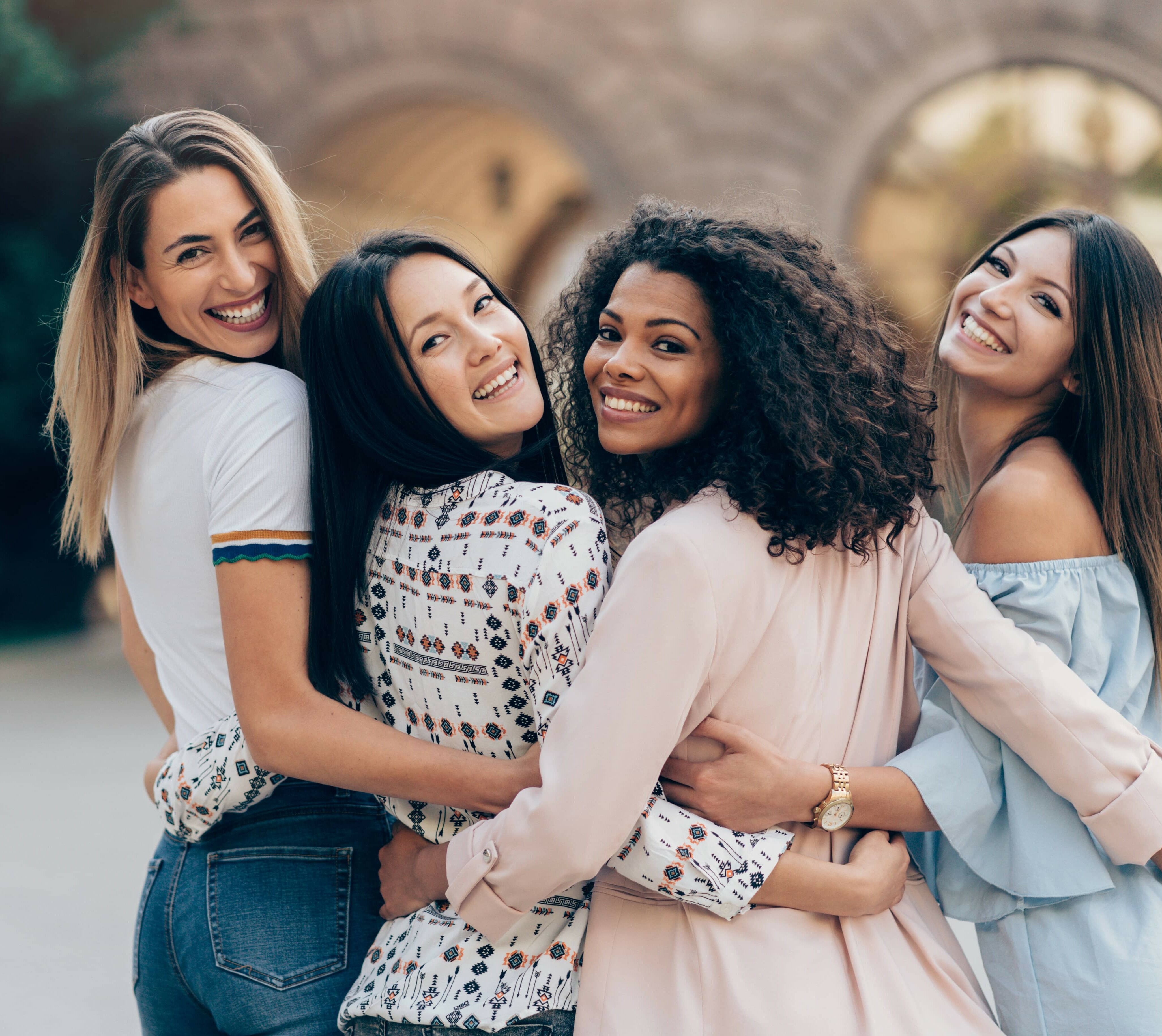 Did you know that a third of women, at the age of 24, have already suffered at least one UTI in their life (1)?

Frequent urination, pain or burning sensation while peeing, feeling pressure in the lower abdomen… Rest assured, you are not alone! Women are de facto far more concerned by UTIs (which stand for Urinary Tract Infection), especially lower UTIs such as bladder infections, also known as cystitis.

Some lucky women will only have one UTI in their whole life, while others will suffer from chronic urinary tract infection. Between 25 to 50% of these women will see their UTI coming back again, and again (2). The recurrent dimension of this type of infection calls for preventive measures to be put in place for some women, in order for them to regain some serenity as regards to their intimate health.

Finally, if you have been lucky enough to be spared so far, we are sorry to inform you that the number of new cases, that is the occurence of UTIs, increases with age (3).

Using this rather gloomy state of affairs as a starting point, we have decided to dive into the topic in more detail and bring you pragmatic answers which result from the latest scientific research.

Why more women than men?

Female anatomy and its particularity

Women are primarily concerned with UTIs for one simple, anatomical reason: the length of their urethra.

Furthermore, the closeness between the anus and the urinary meatus in women helps harmful gut bacteria contaminate the urinary system. This phenomenon is particularly common for women who suffer from constipation which can trigger further bacterial growth.

Finally, menstruations foster a humid, hot and soaking environment which is ideal for bacterial proliferation.

So, what is an UTI actually?

The pathophysiology of UTIs

There is not one UTI, but rather UTIs.

Let’s start with a proper definition

UTIs are basically an inflammation that can affect one or several parts of the urinary system (kidneys, ureters, bladder, urethra). They are caused by a wide variety of pathogens, mainly bacteria, the most common of which being Uropathogenic Escherichia coli (UPEC). (6)

Let’s now have a look at how UTIs are classified
In medical, clinical terms, Urinary Tract Infections fall into two broad categories:
– Complicated UTIs which occur in individuals with risk factors that compromise the urinary tract or the host/hostess’s defenses.
– Uncomplicated UTIs which occur in individuals who are normally healthy and who do not have structural or neurological abnormalities of the urinary tract.

Asymptomatic bacteria or “urinary tract colonization” occurs when significant numbers of bacteria are found in the urine without any signs or symptoms of a UTI. They occur very frequently and do not require treatment, except in cases of pregnancy and in the perioperative period (before a surgical operation for example).

Urinary Tract Infections become recurrent when the number of episodes of urinary tract infection is equal to or greater than three in the last 12 months, or two in the last 6 months (7).

How can I know if I have a UTI?

The clinical diagnosis of a UTI

The typical symptomatology of uncomplicated UTIs is sufficient to guide the clinical diagnosis which can then be confirmed by additional tests, such as urine dipstick and urine cyto-bacteriological examination (UCE). Urine dipsticks are important because they have a negative predictive value to rule out a case of cystitis in women (8).